What is WiFi 6 and how fast is it? 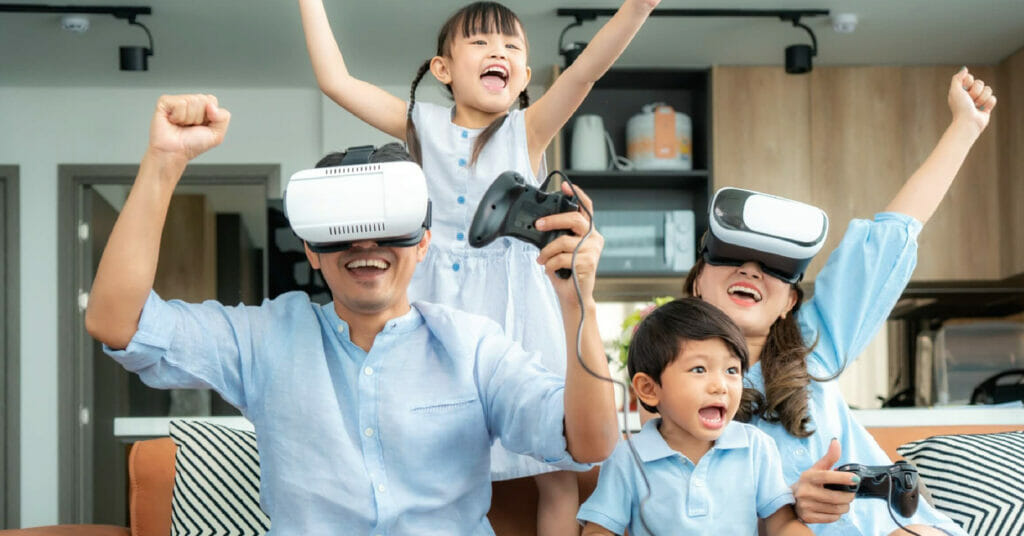 With more people using the internet from home than ever before, the need for fast WiFi has become essential. If your WiFi speeds aren’t up to standard, then this can badly affect what you do online. You can end up being cut off halfway through an important work call or experience the dreaded buffering when watching your favourite TV shows.

Fortunately, the development of WiFi 6 is helping to make such issues with slow WiFi connectivity a thing of the past. Read on to find out more about what it is, as we compare WiFi 6 speeds with previous WiFi standards, and look at why you should upgrade today.

WiFi 6 is the newest generation of WiFi, enabling faster speeds and higher rates of data transfer. As with previous versions of the WiFi standard, WiFi 6 aims to address connectivity issues that users face, and to offer an experience that is better suited to how people use the internet today.

The previous generation of wireless internet – found in many routers and older devices – was released in 2014. In the time since, a lot has changed. For example, online movie and TV streaming has becomemore popular, more people have smartphones and tablets, and a growing number of work and social activities are taking place via a home internet connection.

WiFi 6 is designed to work better with these changing needs and internet usage patterns by making it smoother for multiple devices to use the connection at the same time.

WiFi 6 takes its name from the fact that it’s the sixth generation of WiFi to be developed, but there’s a good reason you may not have heard of its five predecessors. Previous generations were known by a sequence of relatively cryptic numbers and letters, with WiFi 5 (the technology currently found in most routers and devices), being more commonly referred to as 802.11ac.

What are the benefits of WiFi 6 technology?

The maximum speed and bandwidth of WiFi 6 is much higher than with previous iterations, meaning that your wireless router can deliver more data to your devices at faster speeds – almost three times faster than the previous generation. These higher speeds make streaming TV, online gaming, downloading large files and other internet activities much smoother and more reliable.

But the benefits of WiFi 6 don’t end with just faster internet connectivity. In fact, many modern devices are not yet capable of making the most of its ultra-high-speed transfer rates. WiFi 6 has been designed specifically to:

What is the max speed of WiFi 6?

The maximum speed of of any WiFi 6 device is 9.6 Gbps, or 9.6 billion bits of information per second. This increased data flow is likely to greatly improve the speed of individual devices, as each will tap into a portion of this potential, and the bandwidth is spread across these multiple devices.

More efficient technology that allows multiple devices to communicate with the router at once also helps increase the effective speed of the connection.

How to get WiFi 6

The first step to getting WiFi 6 is to obtain a router that is WiFi 6 enabled. You can check this by looking for the ‘WiFi 6’ logo on the box or advert. Once you’ve done this, to maximise the capabilities of your WiFi 6 router, it’s best to use WiFi 6-capable phones and computers (mostly released from Q4 2019). Otherwise, you can still use your non-WiFi 6 capable devices since the technology is backwards compatible.

Of course a fast router is missing out on its potential unless you are also subscribed to a fast and reliable internet connection. Fortunately, ViewQwest, the fastest network in Singapore for four years, offers fast and high-bandwidth internet connections, with plans that include WiFi 6 routers. Take a look at ViewQwest’s range of routers and broadband plans to find the technology that is best suited to your needs. 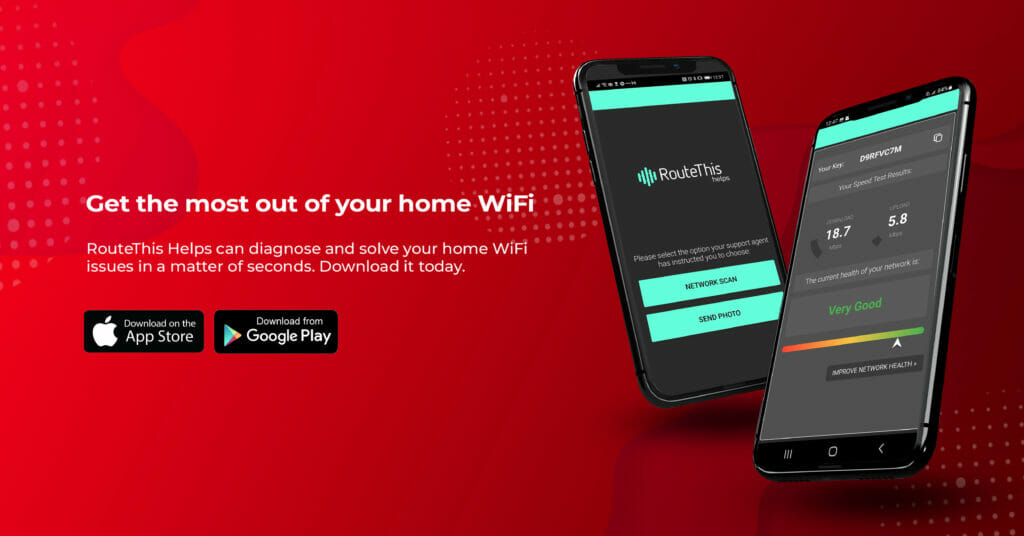 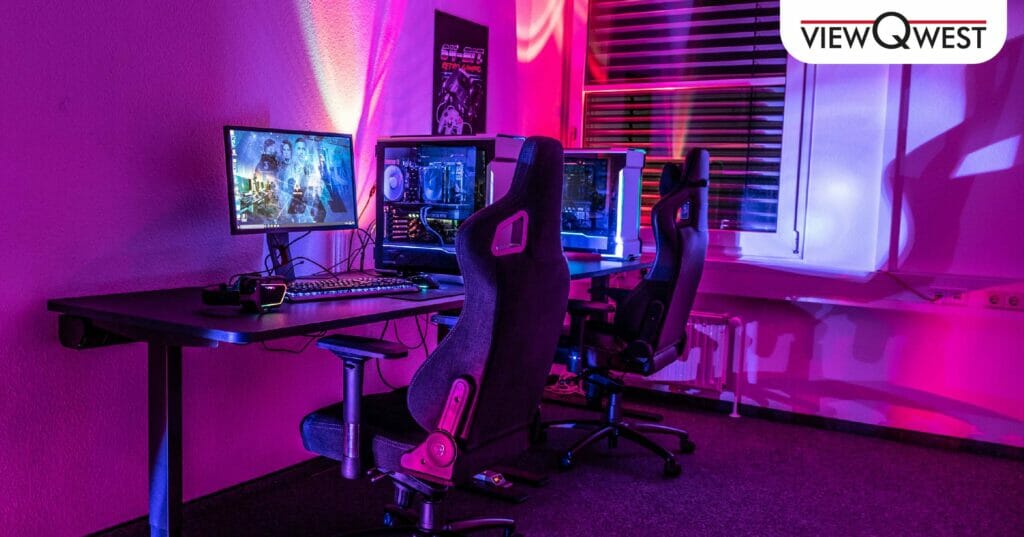 How to Create the Optimal Gaming Room Setup 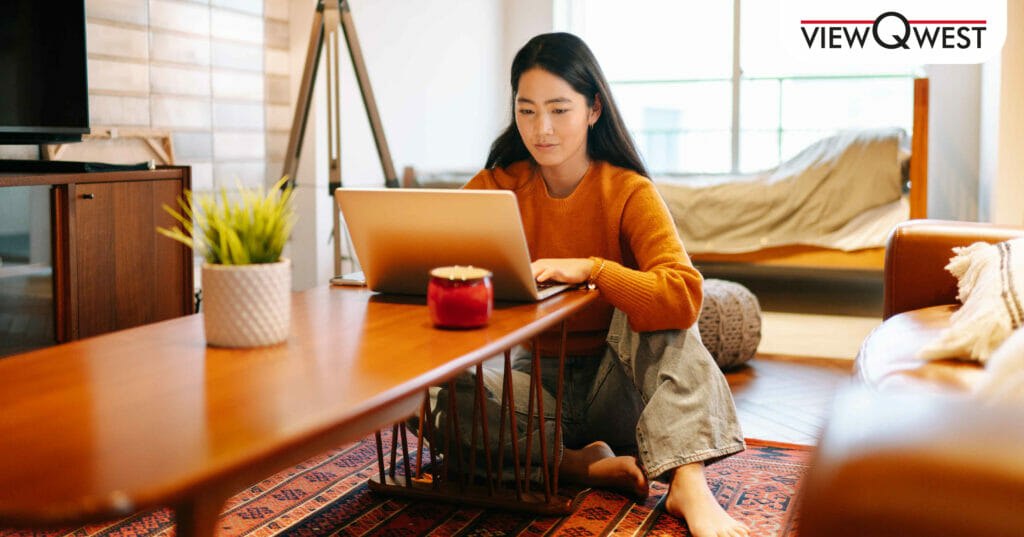 Arm Yourself with Security Precautions Against Cyber Security Threats PrevNeed a change? Here’s your guide to choosing a new broadband plan
Paired with the Fastest Broadband, the Linksys Atlas Pro 6 Will Make Your WiFi UnbeatableNext

Back to ViewQwest Resource Centre

Back to ViewQwest Resource Centre